Here's how to build a company with a strong culture, in which values and beliefs travel beyond the corporate borders, even in a remote-first work model 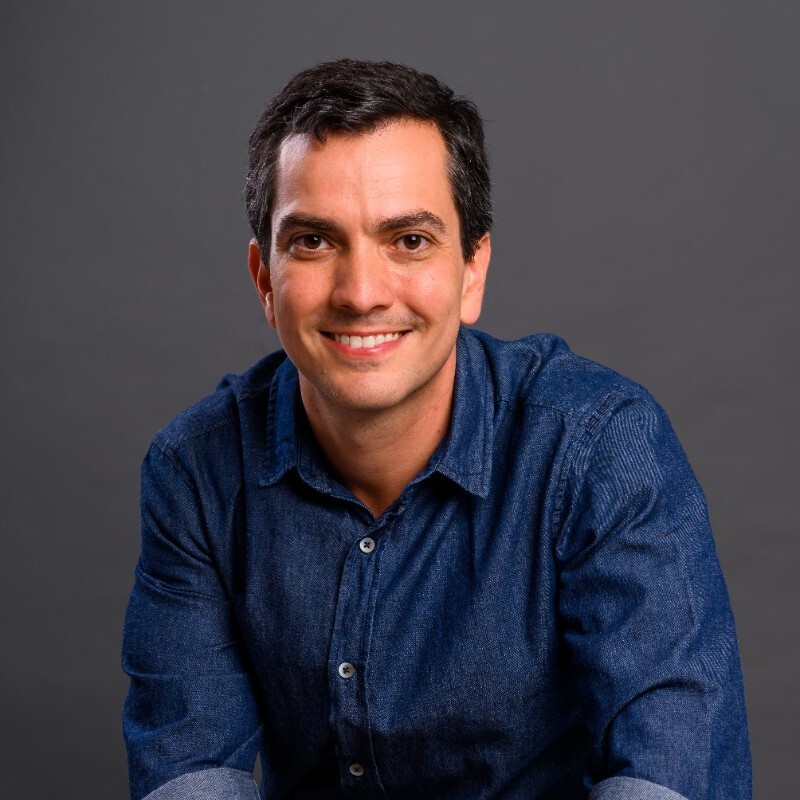 When we decided to start a remote company, we already knew: there's no such thing as a 100% remote company if you want to build a culture that has a legacy.

Companies that work remotely for years now, such as Automattic and Gitlab, have always known that. At Automattic, when people are hired, they’re advised to tell their families that they’ll be out meeting their teams in person for at least 4 weeks per year.

But why? Because in-person meetings are crucial to foster intimacy, deep trust, and cohesion among your team. Ultimately, these gatherings become an important building block of your startup's culture.

I’ve been deeply interested and invested in the company culture theme during the last five years. And not only because I wanted to build a company with a strong culture.

It was more than that. I wanted to build a company with a strong culture that would also travel beyond the corporate borders.

And what does that even mean? That means that our values and beliefs would transcend the company. They'd spill out to our customers and eventually to everyone that comes in contact with these values and beliefs. They might become contagious.

I've learned that you can create such a culture even while having a remote-first mentality in your startup, just like we have at Pannacotta. Here's how.

The best example of a culture with a legacy: Amazon

I think the greatest legacy of Jeff Bezos is not Amazon, but the traits of its culture that have been copied over and over by other companies.

How many companies do we see repeating "it's always day one" nowadays? How many have their own versions of "disagree and commit", "customer obsession", or any other of Amazon's leadership principles? It is inspiring, powerful, and important.

Can you build a culture that has such a legacy with your team going mostly remote? It’s impossible, bosses that want their subordinates back in the office will say.

Well, I challenge that. Building culture is an exercise of communication. And communication is composed of an emitter, a mean, a message, and a receiver. What changes in a remote environment is only the mean.

That may make a lot of difference, I agree. Sound travels much more efficiently and faster underwater than through the air, and the same happens with teams gathered together physically. In-person communication has a greater "bandwidth": it's not only comprised of words, but also body language, voice tone, and much more. And that’s why our exercises of discussing our beliefs and defining our culture are much more efficient in our offsite meetings.

Build a culture with a legacy: the power of anecdotes

You already have an emitter (your company), means (remote communication tools), and receivers (your employees and beyond). What's left is having the right message to build a culture with a legacy.

I've learned that an important piece of work when crafting these messages is storytelling. Anecdotes, to be more precise.

The phone call Brian Requarth answered himself when everybody was listening to his speech, to show them the client is more important than the CEO. That pair of shoes the Zappos customer service attendant delivered himself on Christmas Eve. These anecdotes spread, stick, and reinforce the virtues of your startup. People eventually know what to expect from you and your employees.

To counteract the smaller “bandwidth” of remote communication, you need to seed an anecdote machine right from the start.

That sounds super cool, right? I'll show you a real-life example from my own early-stage startup so that you can transform theory into practice.

At Pannacotta, we created a badge system. When one of our people shows a behavior that's consistent with one of our virtues, they are rewarded with a (virtual) badge.

For example, our number one virtue is Starreaching: having an audacious goal, sharing this dream, creating the means to achieve it, executing, and keep seeking that goal even with the expected failures, by transforming these into learnings.

So if one of employees practices Starreaching, they have their virtual badge. But not only that: we register the anecdote that the badge was awarded for. And these anecdotes stand there in our badge system.

Every newcomer isn’t constrained by the stories spontaneously told after they've entered the company, but rather can access all of them, like what we do with the classics of literature. With time, we hope these anecdotes turn into tales to remember – and become the foundation of the strong and lasting culture we wish for.

7 steps for conquering your startup's first investment round

Gunderson Dettmer's Dan Green explains what is vesting, what is a vesting schedule, how do they work, and the best practices for founders and employees
Read

The pressure is always on when fundraising. Learn how to deal with it

Are you getting the first or next investment in your startup, and feeling the fear of failure? Here's how to deal with the pressure when fundraising
Read