#86 - Investing in the future of LatAm tech: Angela Strange, a16z

Angela Strange is a multiple marathon winner and once achieved 7th place in Canada's distance running national ranking, but you may know her best as an investor on behalf of Andreessen Horowitz.

Before joining the world of venture capital, Angela launched and scaled up Chrome for Android and Chrome for iOS during her time at Google, and her previous experiences have uniquely positioned her as an investor that's been in the trenches and knows what it's like to build something from scratch.

As a General Partner at a16z, Angela focuses on financial services such as financial infrastructure, insurance and real estate, and she's taken special interest in Latin America after witnessing the transformation in its fintech space in the last 5 years.

In this episode, Angela and I went over:

Join us in building the future of LatAm tech entrepreneurship at futuro.latitud.com 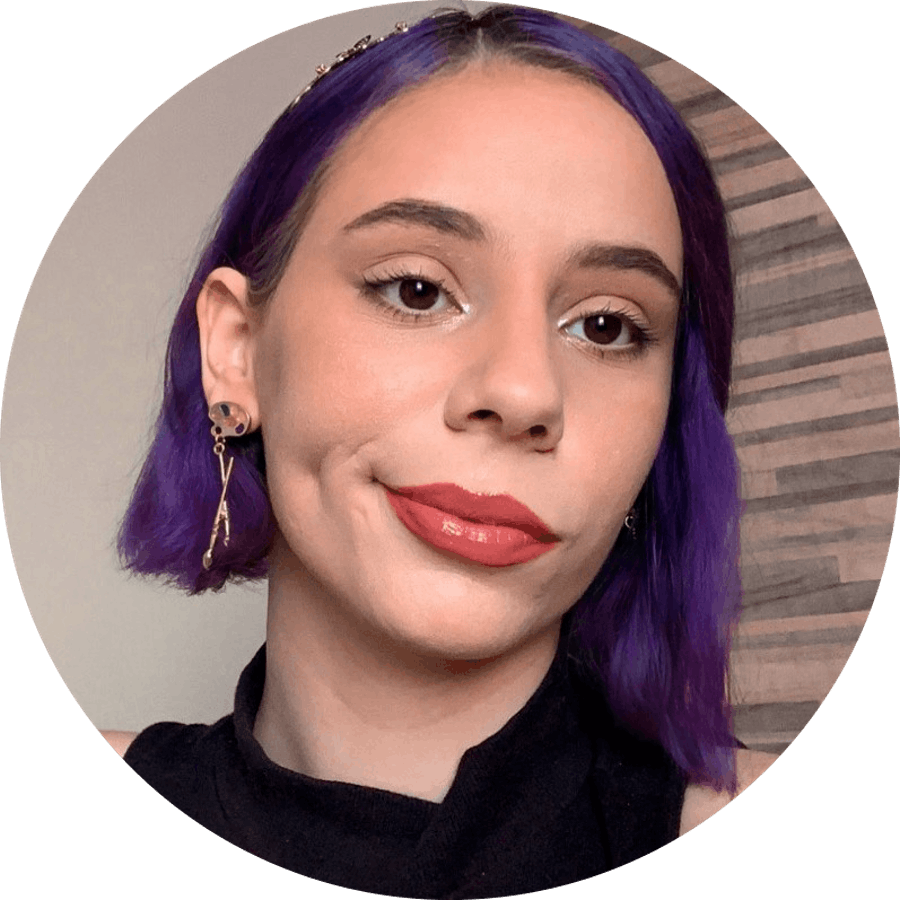 May 3, 2022
#92 - Polishing an opportunity like a diamond: Stelleo Tolda, Mercado Libre