I think we can call it: Miami has established itself as one of the most important tech hubs not just in the US, but for all countries south of it. As much as the recent boom seems sudden though, the concentration of LatAm startups and opportunities in the area has been on the rise for years.

Ana Paula González moved there in 2016, where she launched the Miami operation of 500 Startups. Originally from Guadalajara, she made her career as an investor with a special focus on supporting Latin American founders.

In April 2021, Ana Paula became the director of the Miami Initiative at SoftBank, which aims to invest around 250 million dollars in Miami-based companies.

In this episode, Ana Paula and Brian talk about: 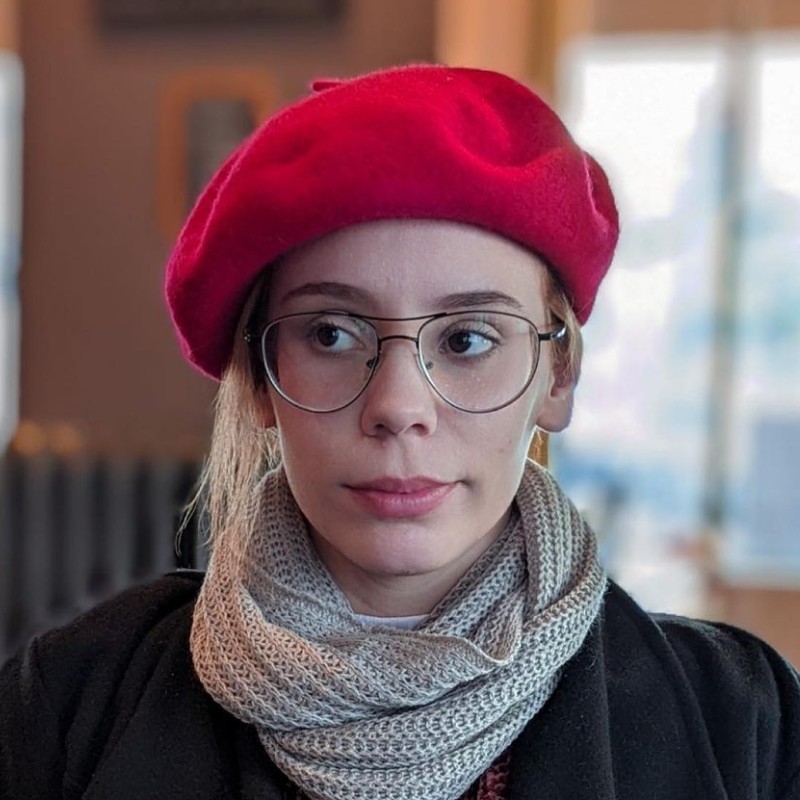